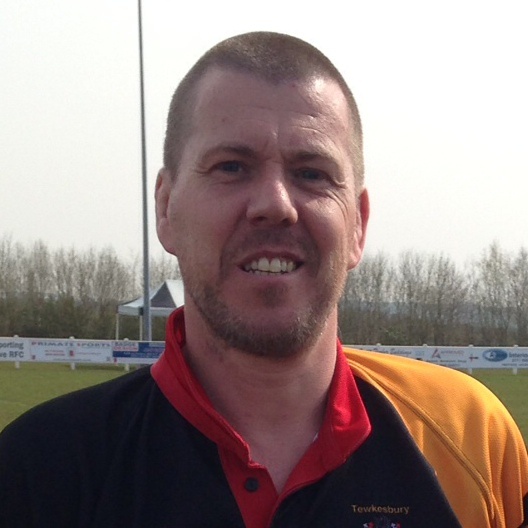 On a mild and dry morning Tewkesbury hosted a usually strong Stow team . This would not be an easy game but a great warm up ready for the county cup .

First 20 min period .
Stow won the toss and decided to kick off , from the off Tewkesbury attacked Stow with some good running rugby and inter play between backs and forwards , this payed off with an early try . From then on Tewkesbury controlled the game with the forwards winning good ball and the backs passing down the line . This paid off with Tewkesbury running in 4 more good tries and Stow managing 1 of there own which was a lovely run by there scrum half down the blind side from a scrum catching Tewkesbury cold .Period ended 25-5 to Tewkesbury .

2nd period .
Tewkesbury made several changes to the line up but started has they’d left off playing great rugby . Now they turned on the charm and opened up pressuring Stow and giving them no room to play . Tewkesbury now in control ran in 4 more tries before this period ended .

3rd period .
Again Tewkesbury made several changes to the team this how ever did not change the teams desire to win this period . This how ever was not that easy has Stow decided to turn up and pressure Tewkesbury . This made for a tense period with Tewkesbury having to defend for most of the period . But did so with passion and power but Stows pressure did pay off for them to cross the line for a try of there own . Tewkesbury did how ever cross the line for a couple of tries of there own making the end of the game a comfortable 60-10 .

The under 12’s are growing from strength from strength each week and are a great credit to the club . If this keeps up the future of Tewkesbury rugby club is very rosey , unless they all leave to go professional lol .

players to mention …
charlie k – controlled the game great
mason – great all round game
ben peters – lovely running
henry – nice out wide good vision
sam – great around the park
peachy – some great lines of running
brendan – as always brilliant
harvey the tank – aggressive as always .
every one else on the team great effort great desire great passion played out of your skins coaches are very impressed with how the team is developing