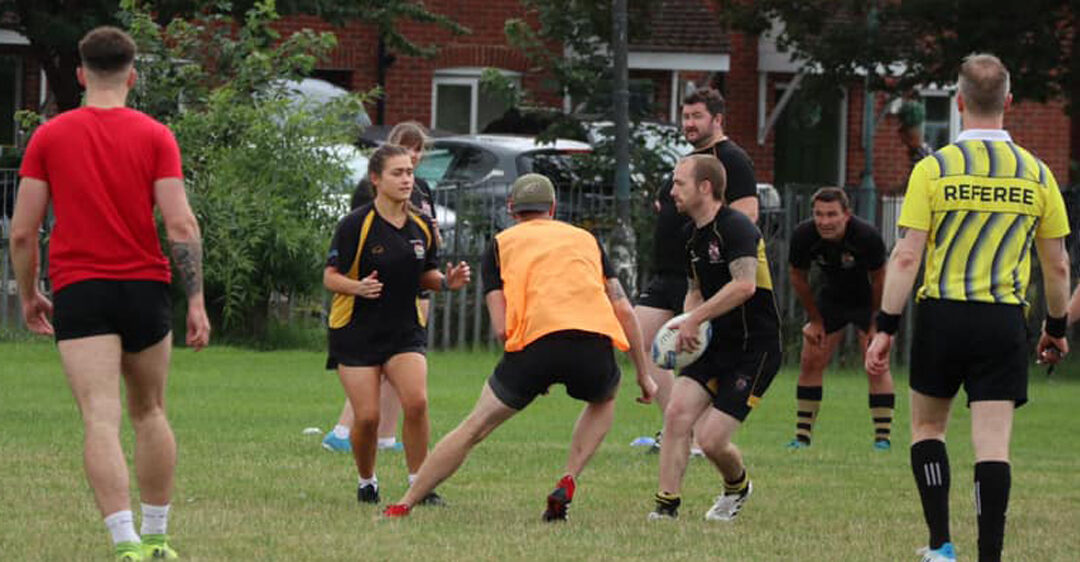 It’s been a while since our pitches saw any real action, and with the new season just weeks away it was a great opportunity for our players to get together for our club Touch Tournament.

Six teams entered the tournament, all drawn from a mix of juniors and seniors who came up with a selection of “team names” ! Ladies, Tom Wade Is Pride, Mike Oxmall, Patriots, F.O.S and Gold Member. All the games were closely contested with F.O.S overall winners and Gold Members runners up. Bad luck to the Patriots who pushed hard, we wish them luck in finding the right leadership for the next competition 😂 but it’s the taking part that counts and everyone did brilliantly!

It was great to see so many people there to cheer everyone on so thank you to everyone who came along to lend your support. We’d also like to send a special thank you to referees Steve Cooper and Robbie Davies who went above and beyond and to Lesley for your help too! 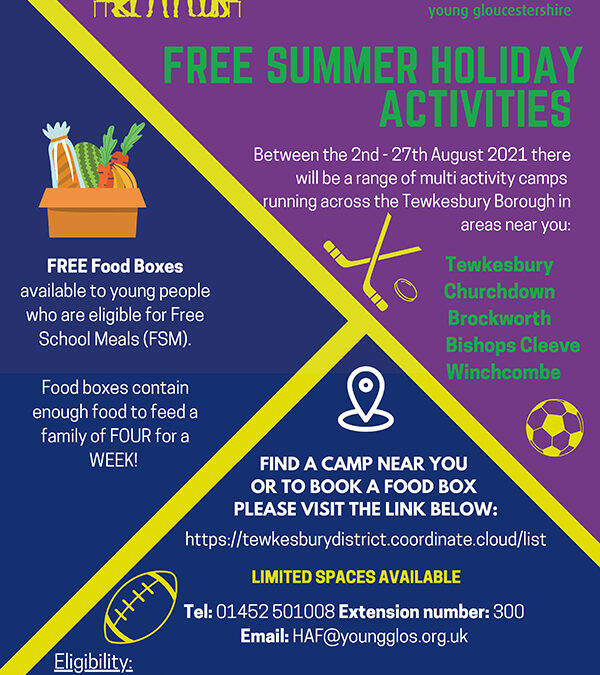 Working in partnership with Young Gloucestershire

We are delighted to be working in partnership with Young Gloucester this August who will be  providing Summer Holiday Activities for young people aged between 5-16 across the Tewkesbury District.   This is a fantastic initiative by the charity and we are incredibly happy to be supporting them.

If you have any questions or want to find out more about eligibility or how you can get involved please contact the YG team on: 01452 501008 Ext:300 or email: haf@youngglos.org.uk 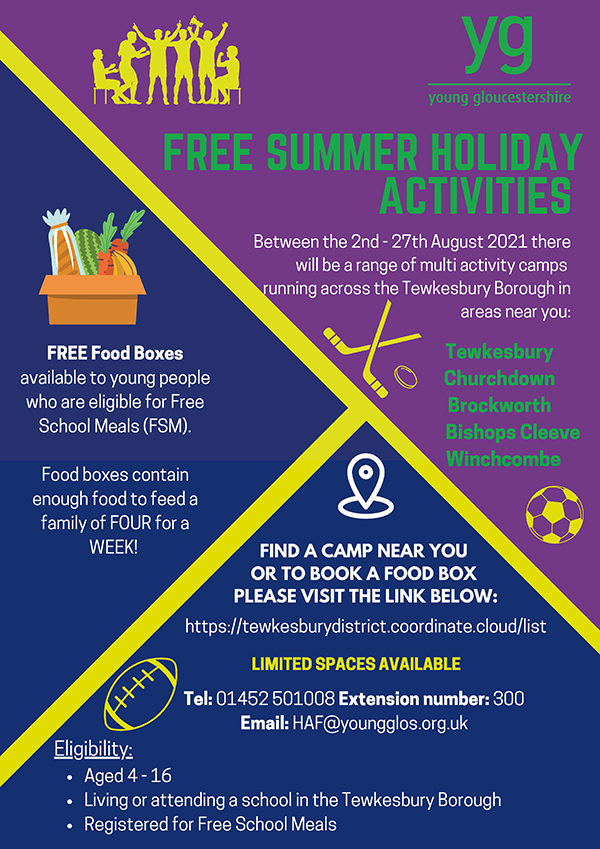 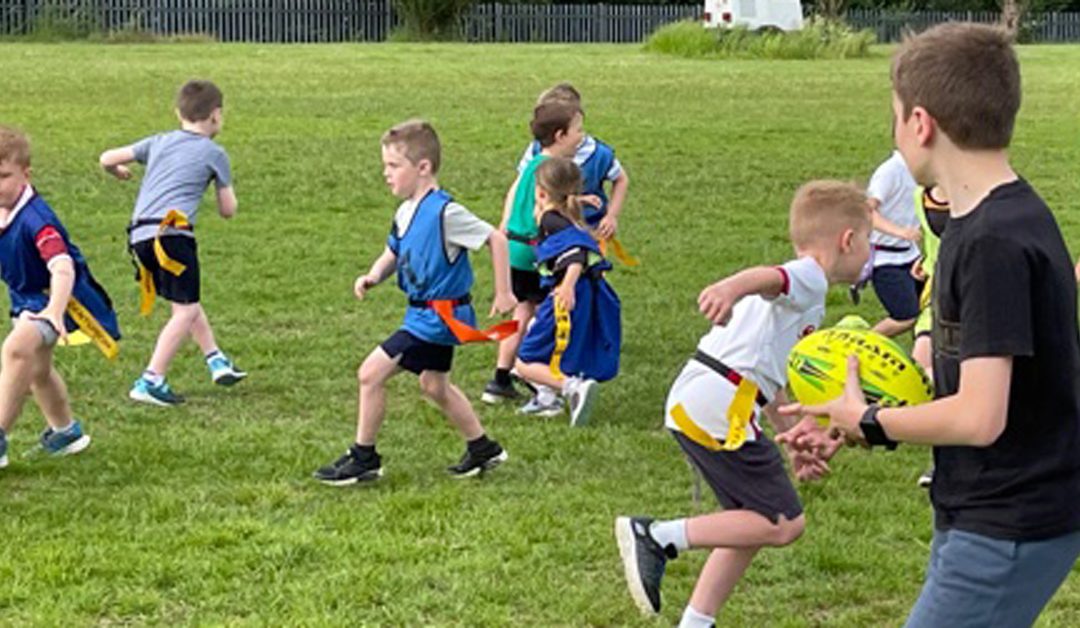 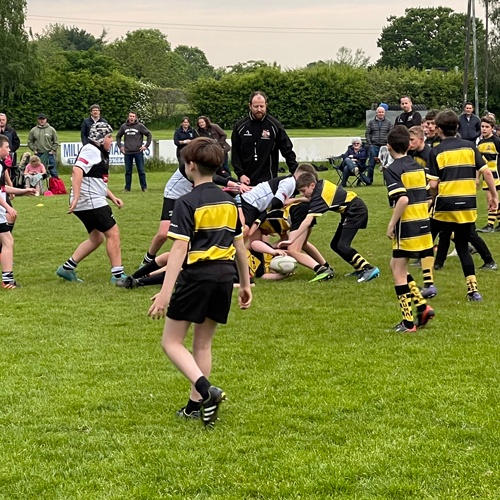 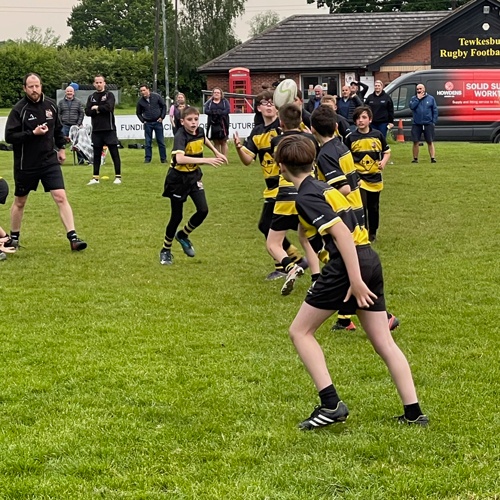 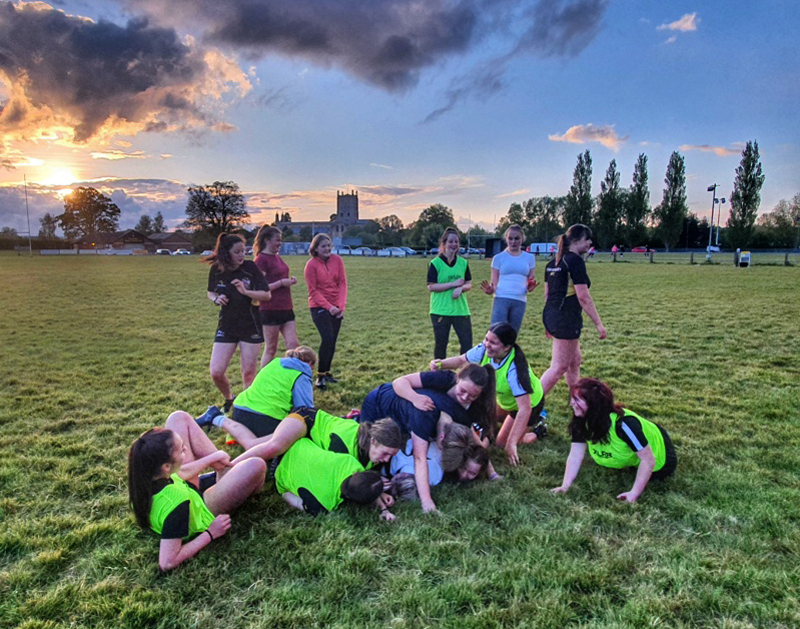 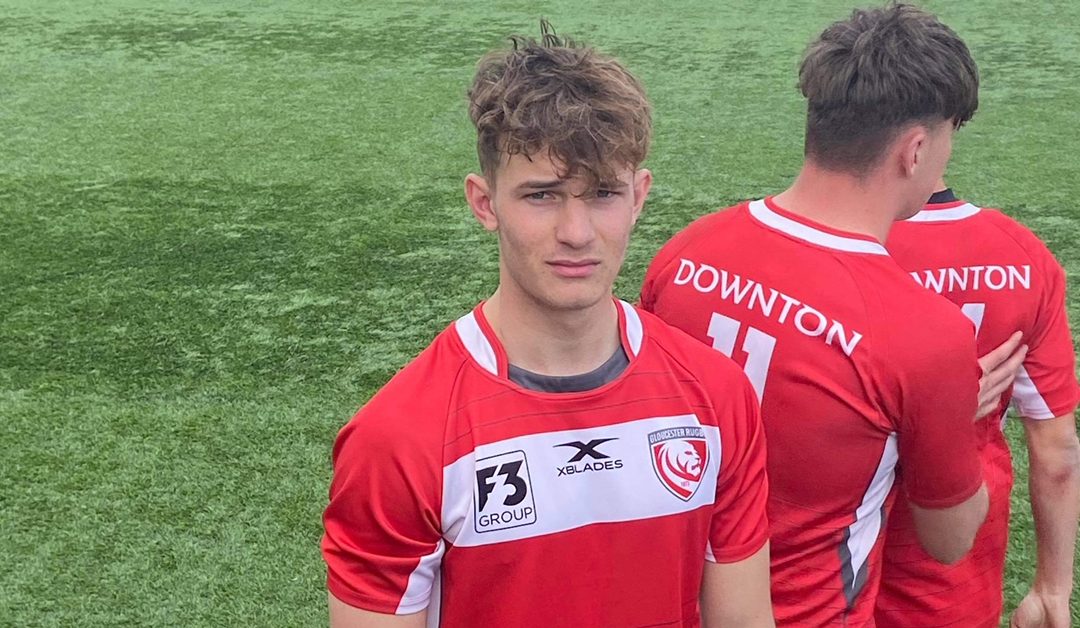