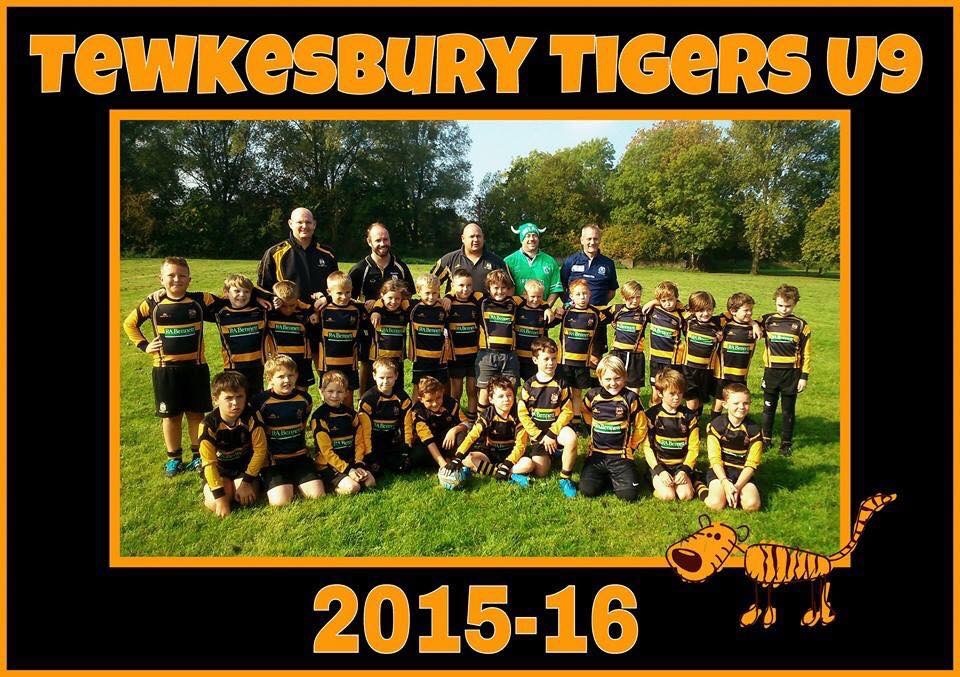 The U9s had a strong showing at the recent County Cup competition.  With a large squad three teams were entered that, unlike the majority of other clubs, were unseeded, and all competed strongly.

All three teams showed great skill and determination within their groups which were fiercely fought.  Narrowly missing out on the play offs for finals day the squad enjoyed the day as a whole offering mutual support for each other’s games throughout the day.
The season as a whole has seen the the squad grow and players within it develop new skills and increased teamwork progressing from tag to contact rugby with relative ease.  On match days the emphasise has been to develop skill and enjoy rugby which has resulted mainly in positive results playing opposition teams home and away.
A predominant part of the U9s season has again been the strong parental and family support at training, match days and on social events.  The coaches would like to take this opportunity to express their thanks for this continued support